At Christmas Camp in Buena Vista, CO we offered something new this year: backcountry skiing. We only had one camp guest sign up, but that was just fine as seven staff (including myself) went on this trip. The slopes were gentle and the weather was perfect. See it all in the video below. I originally had Tegan and Sarah’s “Take Me Anywhere” as the sound track, but YouTube has a soundtrack copyright checker and disabled the audio. I think that’s pretty neat that they can check for that sort of stuff now, but it forced me to choose one of their “approved” audio tracks which was just a touch longer than the video so it gets cut off and I can’t fade it down for when I ask Daryl (our one guest) what he thinks of backcountry skiing. Fortunately, I had already added subtitles to the most important part of his response. Enjoy: 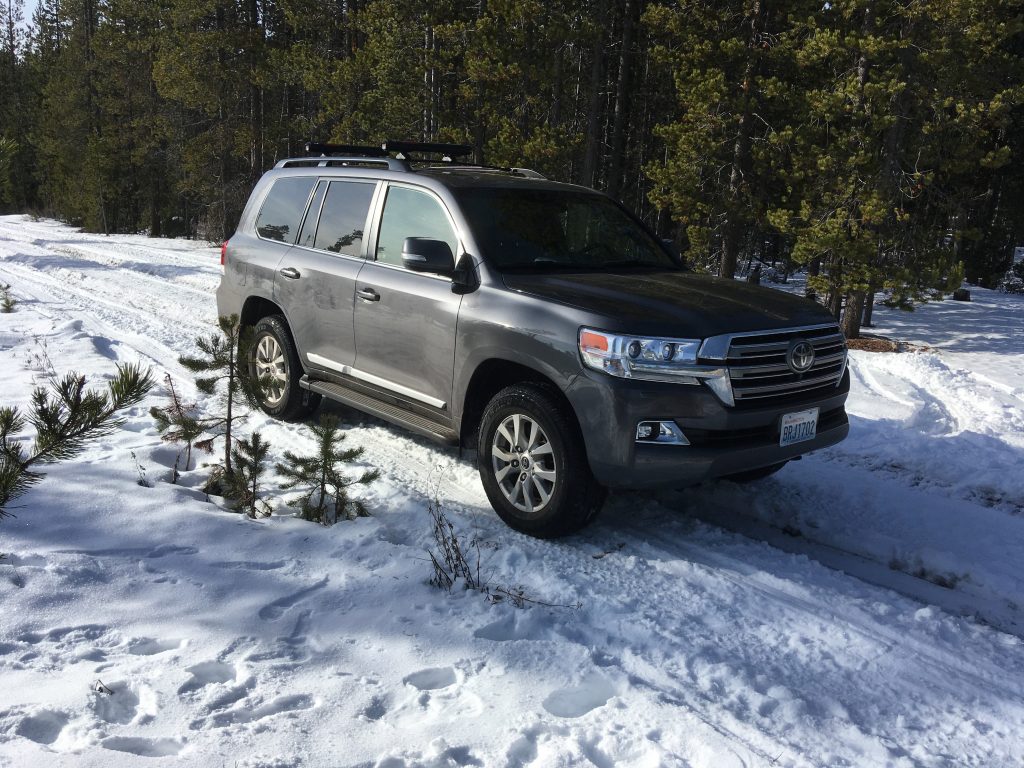