Alex Cook is out here on his West Coast CD release tour with a box of 300 “Tree of Life” CD’s. I made it to his show in Encinitas where the producer of the album, Jason Froese joined him to play bass. Andrew set up two video cameras to record the whole thing and I snapped a few stills, see below. The music is awesome and should be available to all via iTunes and the such soon. If you want to see Alex live yourself, check out his tour schedule at http://myspace.com/alexcookmusic. If your area isn’t on there, drop him a line and have him come out your way!

The next day, Dad and I headed to the Miramar Air Show. I’ve been to a few air shows, including this one years ago. But this was the best way to do an airshow: be on the Air Crew for a static display aircraft. Dad helped Pamala bring her T-34a Mentor over on Thursday and it’s one of the planes on display for folks to check out. As Air Crew, we got passes to the Air Crew Chalet, a little section of the flight line roped off where they provided us with meals, snacks, drinks and a place to sit and watch the air show in the sky. Dad and I got in early to get good parking in the special Static Display Crew Lot and really enjoyed the day. After the Blue Angles did their thing, we had to hand tow the T-34a past the public access area to the active ramp. Dad fired up the Mentor and flew it back to Gillespie while I drove the car over to pick him up. Select photos of the air show also below and on my Facebook Page and in my gallery. 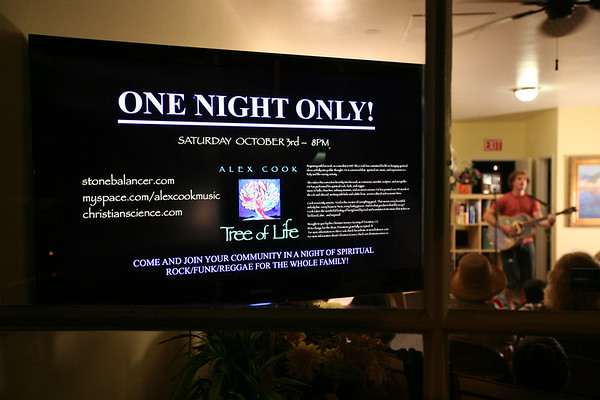 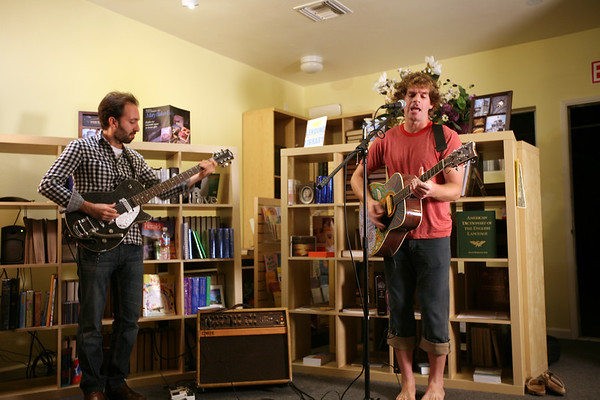 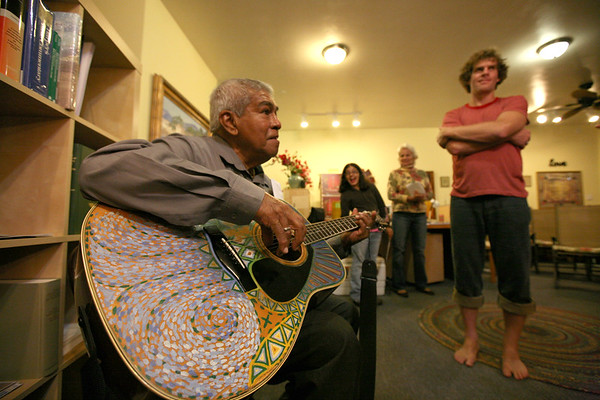 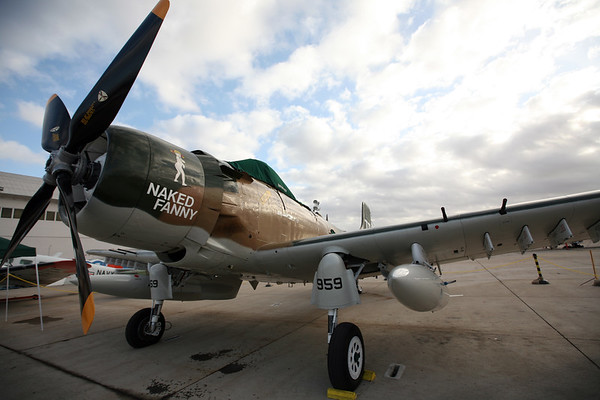 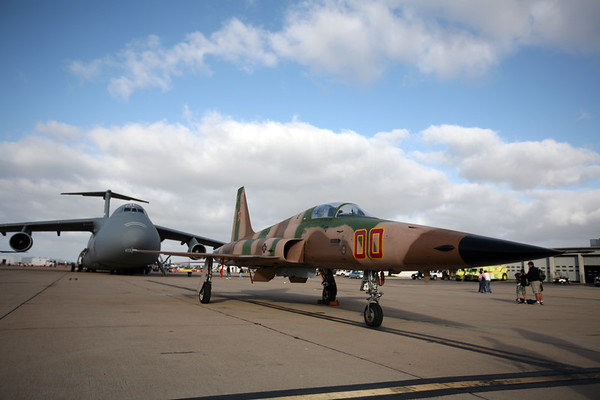 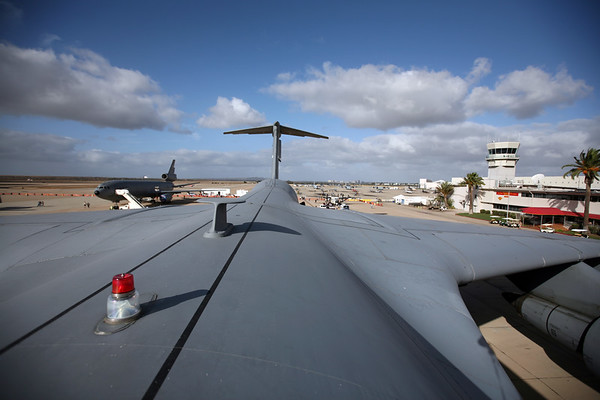