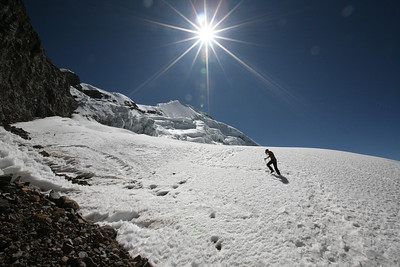 Back in 1999, I traveled to Nepal to study mountain ecology in the Himalaya. Part of our trip was a 14-day trek in the Annapurna region. Digital cameras were far from popular then, but somehow I managed to get one loaned to me. Since this was the era before proprietary rechargeable batteries the camera took a whopping four AA’s. Not knowing how fast the camera would use up the batteries and not wanting to cary a bag of AA’s along with me, I looked into rechargeable batteries and a solar charger. Looking back at where the technology was then, I’m amazed that I found a solar charger that held 4 AA batteries. So, I brought 8 batteries – 4 for in the camera and 4 to get charged in the charger that I strapped on the top of my pack to absorb the sun while we were trekking. No shortage of sunshine and the system worked great.

For a number of reasons, one being that there haven’t been many electronic items that people would need to charge on the trail, the idea of harnessing solar power while on the go hasn’t come about until fairly recently. While at the 2011 Summer Outdoor Retailer show in Salt Lake City, it’s obvious that with all the little electronic gadgets made to go on our adventures with us (cameras, GPS, iPods, lights, etc.) saving weight on batteries (not to mention the waste) has driven a number of companies to invest in providing portable solar charging options. It should also be noted these devices are not recommended for use with something as large as a laptop, but exceptions and alternatives may exist. Here’s what I found:

Solio sticks with the small and personal size solar chargers. Their latest, the Bolt, is a single unit with two solar panels and an internal battery to charge your devices from via a standard size USB port. Solio also sends a pencil along to use as a stand so you can point the panels right at the sun. 4.7 x 2.5 x 1.3 in. / 4.8 oz. | $70

Eton has the smallest unit, the Mobius, but it only works for your iPhone 4. The company provides a number of devices for emergency services including solar and hand crank charging lights and radios. On the more social end of the spectrum is a line of solar iPhone music docking stations for at the beach and such. At the time of writing the price was not listed on the website, but I called in and found out it will be $100.

AiQ taks the whole portable power concept and stitches the solar panel right into fabric creating the Solarman Backpack. Because the charging technology is part of the backpack, it’s hard to compare apples to apples regarding weight and size. Though, it is a two part system with a separate battery unit from which you can charge your devices via a full size USB port. The price is competitive at $99.99.

When considering a solar charger, there are at least these two points to keep in mind:

Much of what I said is on the contingency that your device(s) have proprietary batteries that can only be used in the device it came with. If you’re device used AA or AAA batteries, that’s a slightly different story. 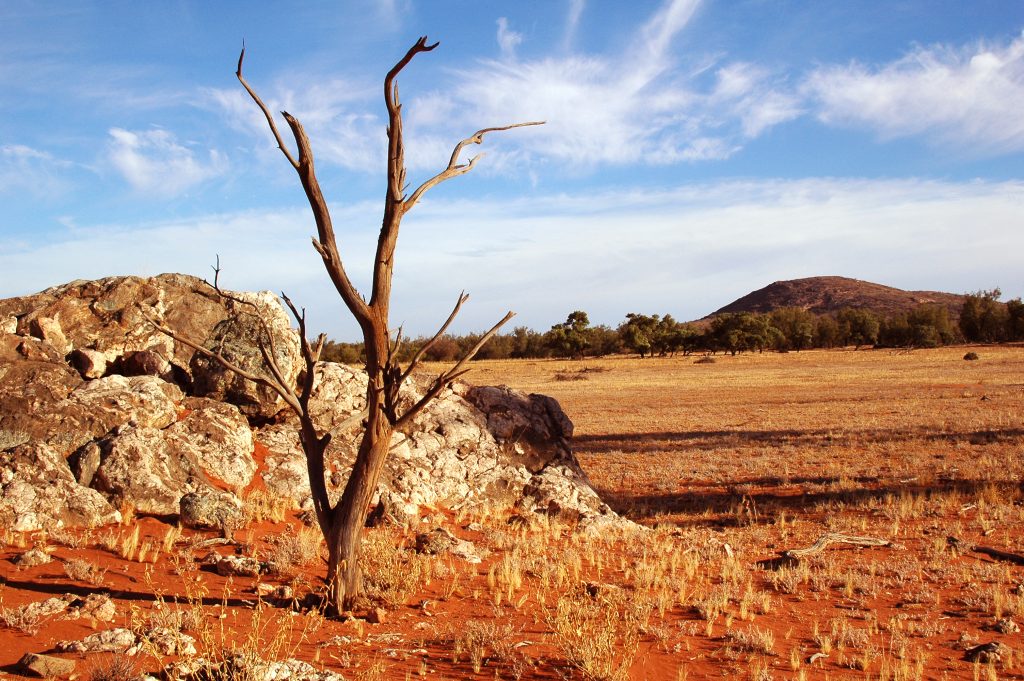