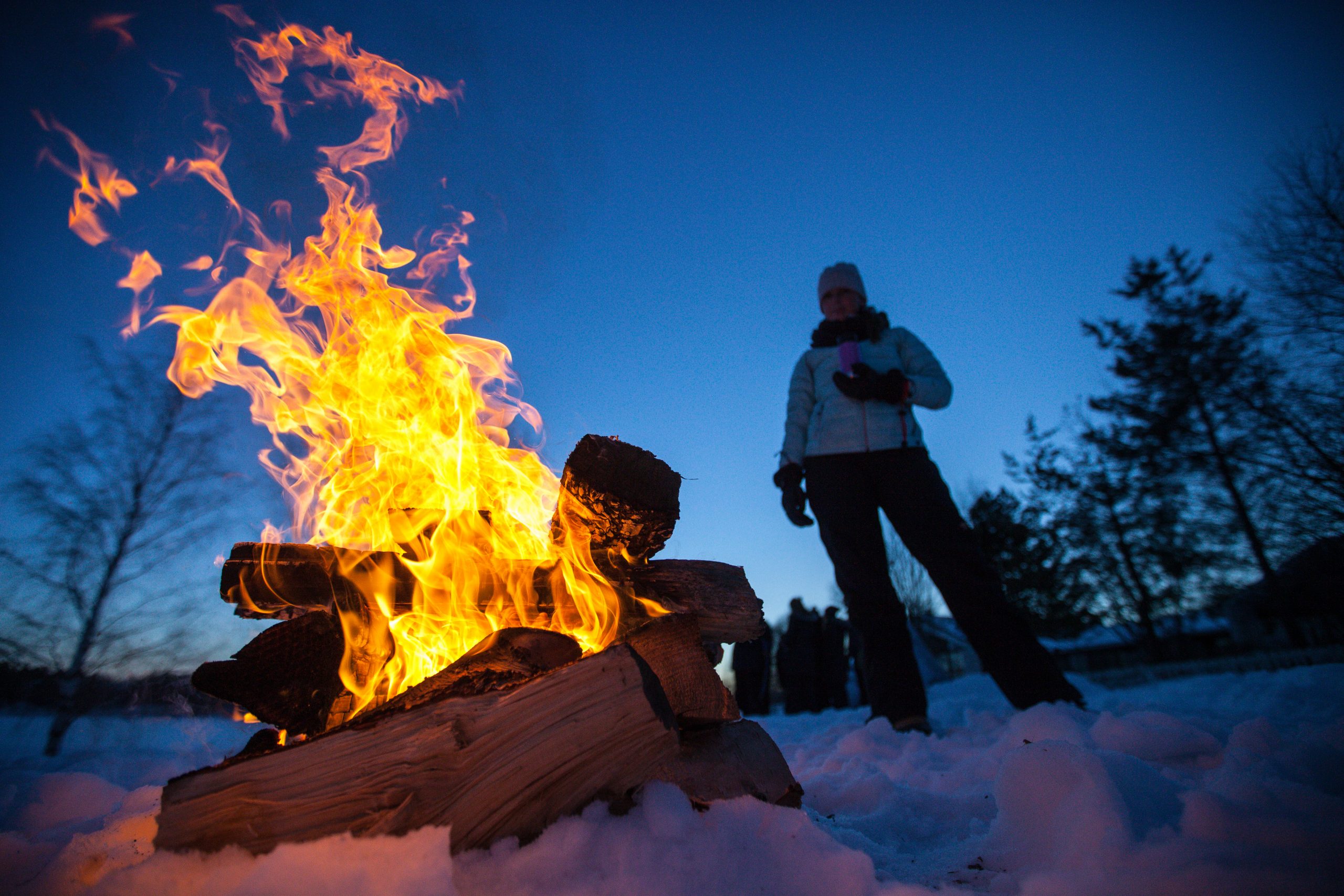 Ever since my Study Abroad to Nepal with Principia College, I have always dreamed of being a Resident Counselor (RC) for one of these incredible trips. It blends some of my favorite aspects of travel together: education and adventure. The idea of going somewhere to learn about it always made perfect sense to me, especially after having lived abroad while growing up. Once I got back to the States and found out that most learning about somewhere else was simply done in a classroom with books and photos. That seemed totally ridiculous to me. Then I learned about how much it costs to go to these places and it made much more sense, much to my dissapointment.

Nevertheless, I was thrilled to get recommended as a possible RC for a study program heading to Finland. I had never been there before, but I had a few key factors working for me. Probably, most of all, since all of the professors going on the abroad were female, they were looking for a male counterpart. Aside from that, international travel experience, cold weather experience, and a keen interest were probably my most qualifying attributes.

We spent the first half of the semester on campus where the students front loaded much of their academic work in preparation for this program. I was able to bring my family with me to Principia and we all really enjoyed our time on campus. Then Jordan and Rosie stayed in Boulder when I went to meet up with the students and the head professor, Nikki Gamrath in Helsinki.

We stayed in the Finnish Capital city, which was still frozen from the winter, for about 10 days then boarded a train for the Arctic. We stayed in Rovanimei, right on the Arctic Circle for another few days spending time at the University of Lapland before heading further north to Kakslauttanen. This was over Easter when much of the commercial operations, including schools, shut down for the holiday. We held up in the Arctic Resort and the students had a chance to work on their studies as well as play in the Arctic landscape. We went on reindeer sleigh rides, dog sled rides, went sledding and skiing and more. The students were also treated to a night in glass igloos where they could see the northern lights, if it weren’t cloudy.

From the far north we bussed down to a small camp called Metsäkartano. This became our home in Finland. It was were we spent the most time and had an incredible set of young men who served as our guides and instructors for much of the programming which included blacksmithing, felting, ice fishing, lumberjack games, sauna and more. It was also a chance to really delve into what the Finns affectionately refer to as The Nature.

Then came our next stop: A small farm in the town of Tukkila near the city of Porvoo. This was an incredibly charming experience and our hosts were so gracious. The students got a chance to get dirty with a bunch of different farm chores. By the time we were down south again, most of the snow and cold had melted away and we found ourselves in t-shirts and shorts. A celebration of spring. For one day, we ventured into Porvoo and got to explore some.

After the farm visit, it was back on the bus to Turku. Back in the big city and the students had time to finish up their projects before jumping on the train or bus (the students were on their own) to get back to Helsinki. Here we had the final presentations from each of the students. From there, since it was summer break, many of the students traveled over various corners of Europe. I even managed to jump on the ferry to Estonia to visit the beautiful old town of Tallinn. 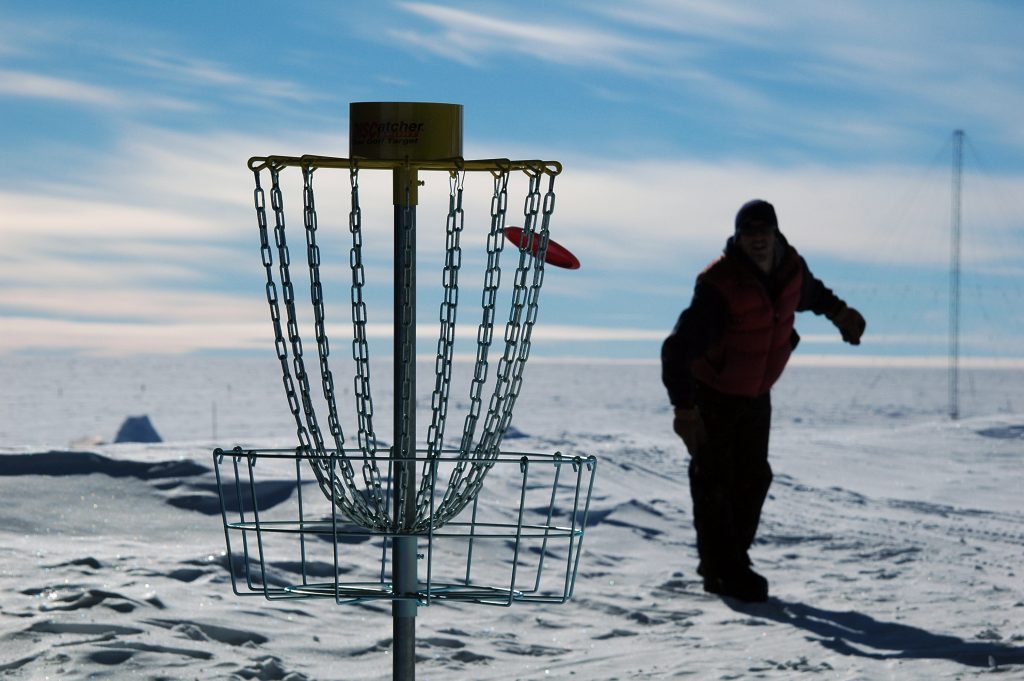