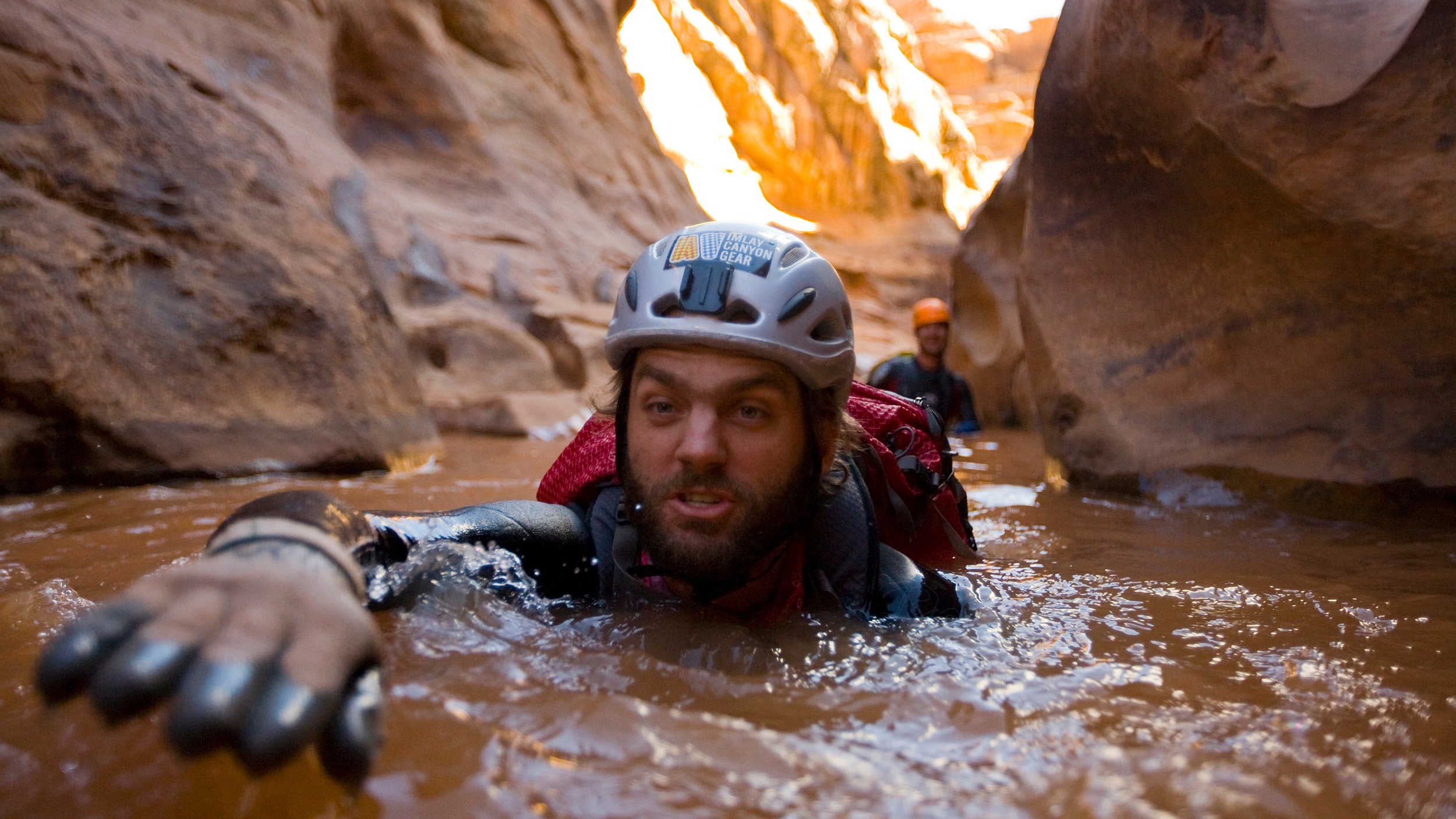 I also wrote this adventure up for Dorado Magazine in a longer magazine style format.