Frankie called me shortly after I got back from the Antarctic in March of 2006. “I’m engaged and the wedding is next January, will you be on the continent??”

I had such a good time in Antarctica, I was considering another season on the ice. But with this call, my plans were firmly set on being in North America come January 2007.

But I can’t do anything simple like fly into LAX or BUR from out east and go straight to the wedding. Instead I flew into San Diego to visit with my dad and brother and they flew me up to the wedding.

While I was down at the South Pole, I explored the remains of the LC-130 Hercules transport aircraft that crash landed there in 1973. As it turns out, one of the survivors (everybody aboard survived) lives up in Camarillo, CA just north of LA. His name is Dave Crouse and he agreed to meet us for breakfast on Sunday morning before the wedding.

Dad, Chris and I flew in two Cessna 172’s up to Camarillo to meet with Dave, and his wife Carol who joined us. He told us about that flight in 1973, and it was fascinating. Check out the full story in the South Pole section.

I flew up with Dad, then he flew back to San Diego on his own while Chris and I flew on to Burbank. This was an interesting flight as the transponder – a box that sends out a signal identifying the aircraft to air traffic control (ATC) was out. ATC could see us on radar but didn’t have any other info than a little blip on the screen. The transponder would tell them our altitude, speed and the like. They had us fly in circles to confirm which blip was us as we approached the busiest airspace in the world, Los Angeles.

We finally got that all sorted out and ‘followed’ a 737 into Burbank Airport where Jason, Tracy and Stowe picked us up and we headed for the wedding at Pepperdine University. It was cool, because Dad and I flew right over Pepperdine on our way up toe Camarillo and I could get some photos.

The wedding was amazing. Frankie looked stunning, Tyler wore a huge grin the whole time, and it was great to see so many friends that I hadn’t seen since graduating college. We all caravanned over to the reception, had a blast and a bunch of us ended up back at Jason’s place to wind the evening down.

The next morning, Jason gave us an early ride back to the airport where Chris and I prepped the plane and got back in the air, now with a special permit in hand because our transponder was down. The ATC was ready for us and was helpful in getting us back to San Diego safely. We even got to fly right over Miramar Marine Air Station.

Back in San Diego, we met up with some of Chris’ friends and went sailing out on San Diego Bay. What a great weekend. 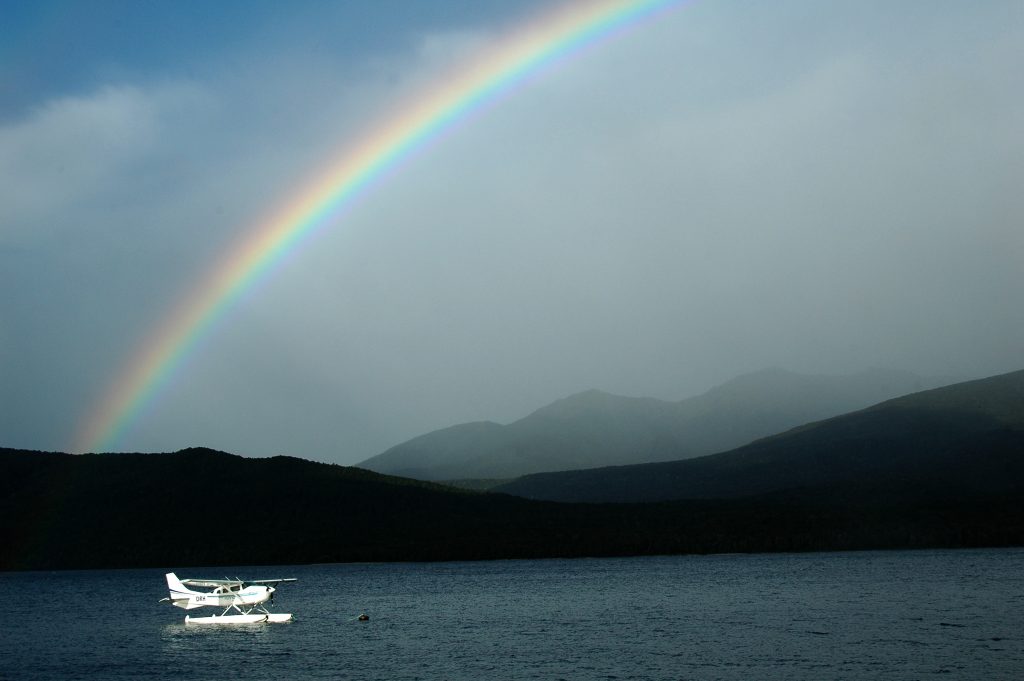