As a last push to find some measure of winter (defined by me as including skiable snow, not just being cold out), Jordan and I pushed out to the new Opus Hut tucked in the southern end of the San Juan Mountains. We had invited a number of other folks, but by the virtue that we scheduled our trip mid week, most of the working world wasn’t able to comply. So Jordan and I set out on this trip on our own. This was her first ski hut trip (though, she did get herself up to Gray Knob a few years ago) and she said it pushed her a bit more than she would have liked. 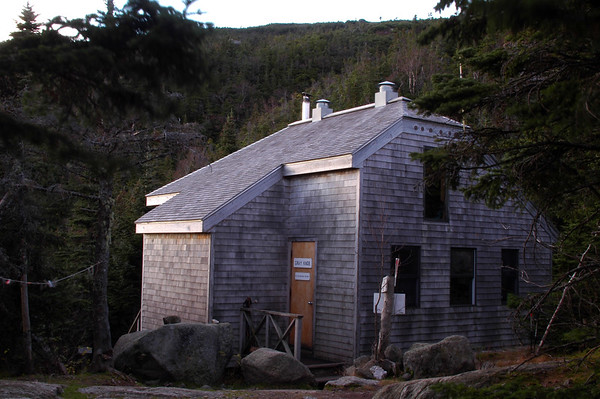 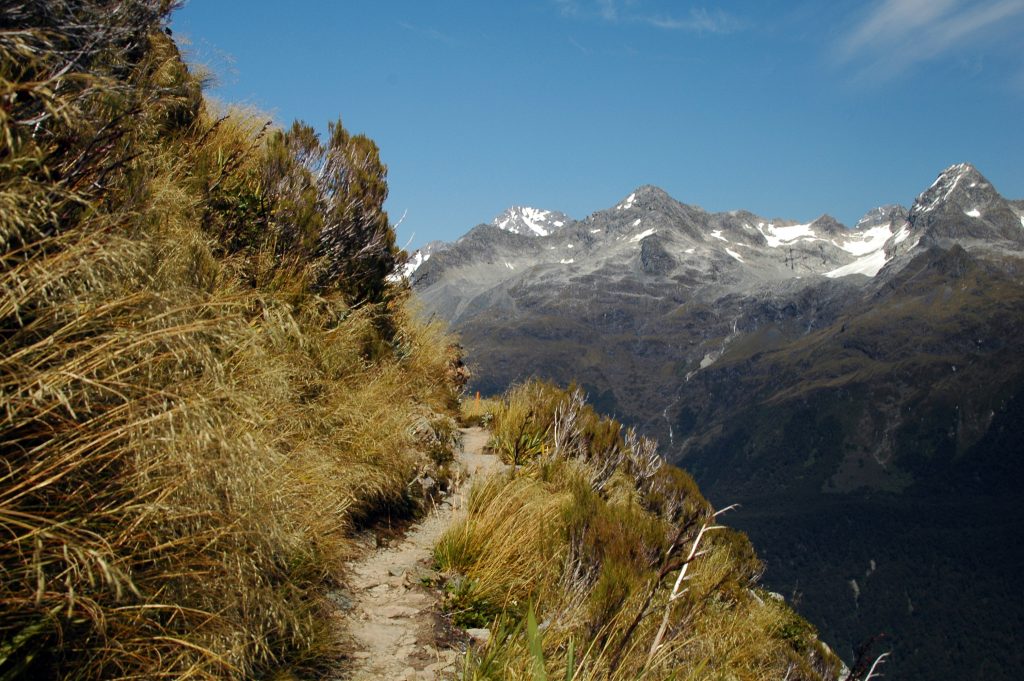 The Routeburn Track on the South Island of New Zealand is designated as one of the “Great Walks” in New Zealand. That means beautiful… 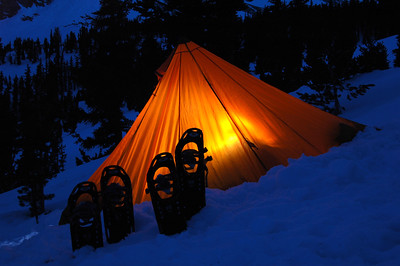 The Sierra has truly been blessed this year with record snow fall. So, although the weather this spring and early summer has been warm, there is still plenty of snow in the beautiful backcountry. With that in mind, some colleagues at Atlas Snow-Shoe Company came up with the wild idea to do a traditional skiing route across the Sierra-Nevada mountain range on snowshoes. While this was admittedly for our own personal fun, we could justify it as a work trip to test the snowshoes.

The result was a 45 mile trek across the breadth of the Sierra. We started just east of Independence, off Highway 395, and hiked up Symmes Creek. After 12,000 feet of vertical gain and traveling and camping for six days above 11,000 feet, we arrived at the Wolverton Ski Area in Sequoia National Park. The route is usually done on skis with a few mountaineering sections to get over the highest passes, including Milestone Col on the Great Western Divide at over 13,000 feet.