I’ve now skied on these bindings for about 4 seasons and they are holding up very well. Most of my skiing has been in-bounds at ski areas but there have been quite a few backcountry trips as well.

What the bindings do very well:

The things that are left to be desired of the bindings have more to do with off the slopes than on, making them mere convinces instead of technical concerns for how the bindings perform:

Again, the above concerns are minor and not even the culmination of them make me want to get different bindings or irritate me to any degree. I would recommend these bindings to anyone.

Check out all the specific info here: http://www.genuineguidegear.com/gear/bindings/targa

Here’s a little backcountry trip on these bindings… not that you see them ever. 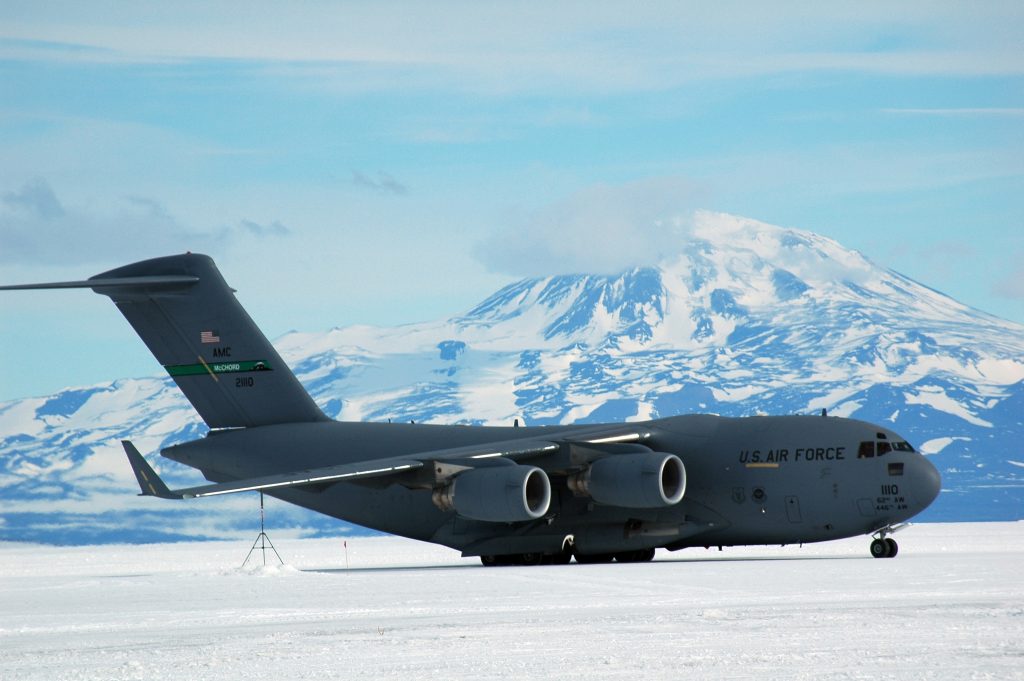 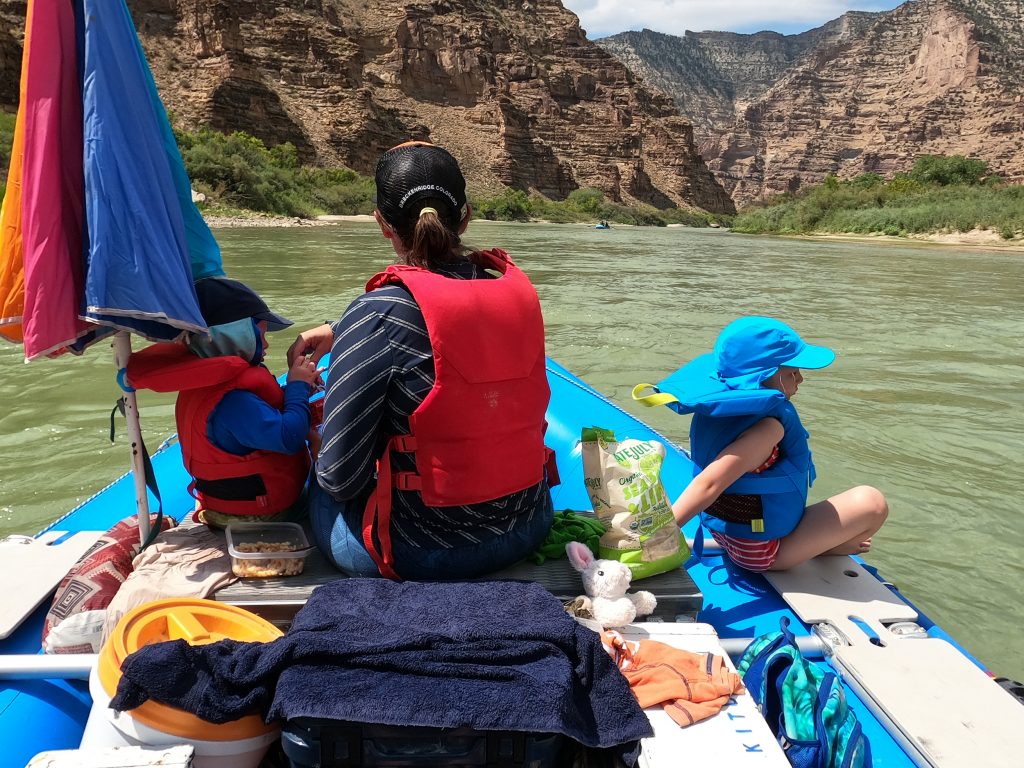