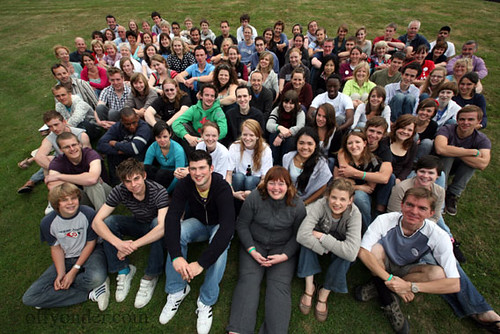 I’ve just returned from a really great few weeks in England where I was part of a program called Focus. It’s a 10-day camp for Christian Scientists that only happens every four years. I worked as a house parent for the 8 under 18 boys and they were all great.

I also helped the resident photographer, JP, teach some photography classes to help give folks some pointers on taking better photos and since JP wasn’t able to be there for the scheduled group photo, I was asked to set that all up as well. You can see it below.

But, as is often the case I couldn’t help but take a bunch of photos of it all while it was happening. Here are a few. More on Facebook and Flickr. 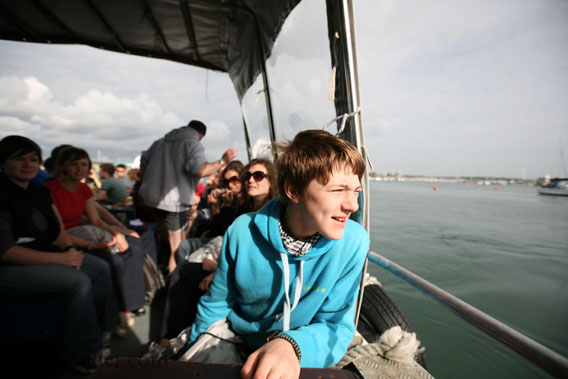 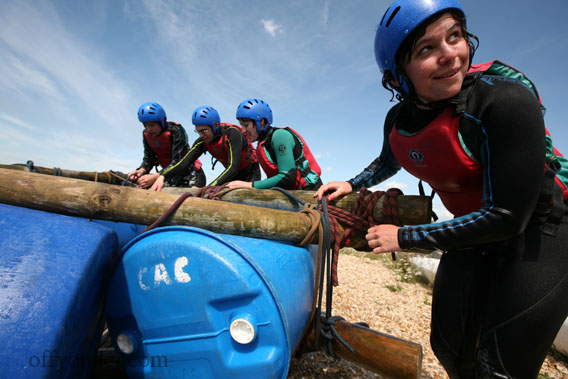 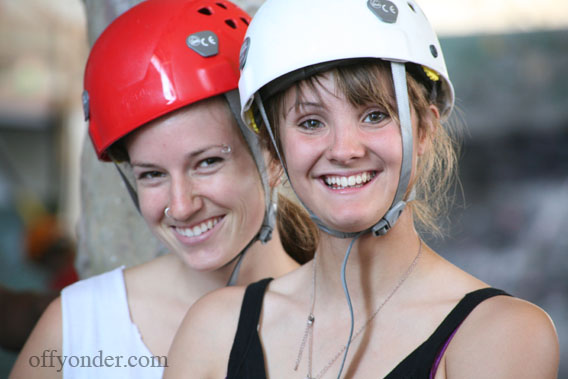 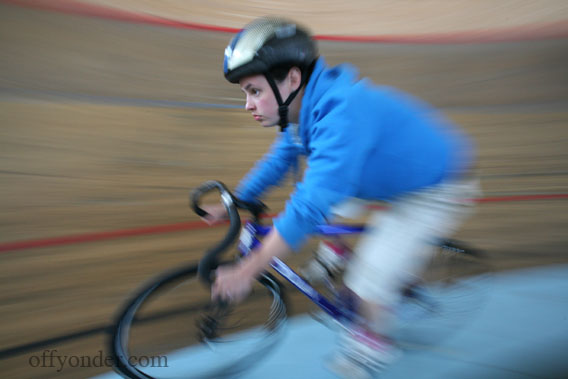 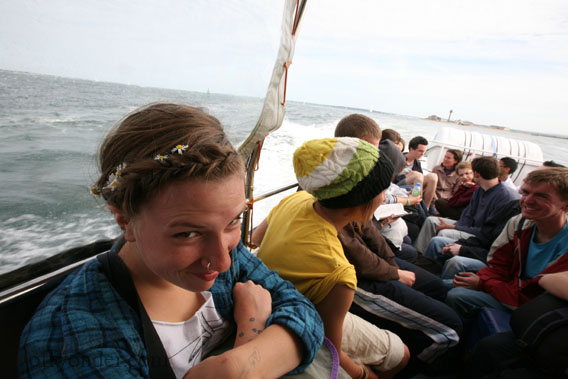 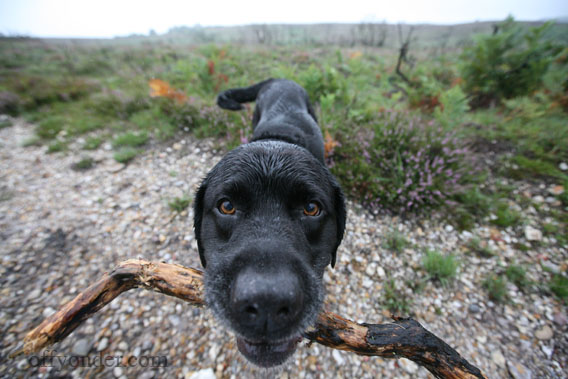 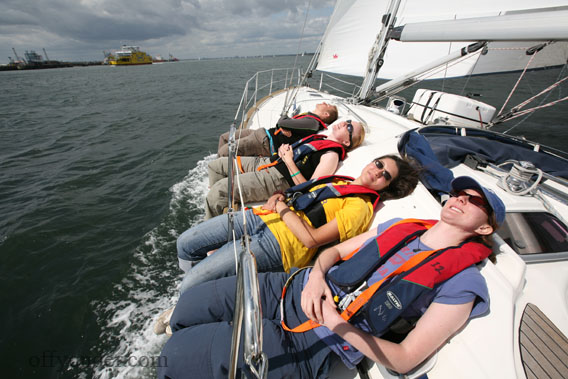