It’s a pretty long photo essay, but then what did you expect after I covered over 3,000 Km heading up and down the Western Australian Coast!

I went north first, departing around 4.30am expecting the drive to Shark Bay to be around 12 hours. I wanted to be there by sunset. It turns out it was only about 9 hours and the direct overhead light proved to be much better for photographing the Stromatolites. They are the colonies of cynobacteria (or cyanobacteria) believed to be the first oxygen producers on Earth when they dominated the landscape for 2 billion years, starting around 3.5 billion years ago. They are the origin of the air we breathe today.

Having seen that, I poped up to Shell Beach as it was recommended to me, and was able to make it down 350 Km back south to get to the Kalbarri National Park for sunset and get my first good look at the Indian Ocean.

I continued south to the Pinnacles, an eery collection of limestone rocks protruding through the sandy surface.

I spent the weekend in Perth with my gracious host, Sharon, and made a leisurely departure Monday morning for Hyden to see Wave Rock, and continue down and around the south coast through Albany (The Gap, The Natural Bridge, The Blowholes), Walpole (The Valley of the Giants – Treetop Walk), Pemberton (Gloucester Tree Climb), and Agusta – home of the Cape Leeuwin Lighthouse, the SW most point of the Australian continent.

From Agusta it was an unfortunate dash back to Perth missing the coastal views on the way because I had to return the rental car, get Sharon to the Airport (going to Melbourne for the wedding a day before me – she’s Carl’s cousin), and actually have a look around Perth and Freemantle with Stefanie. Whew! 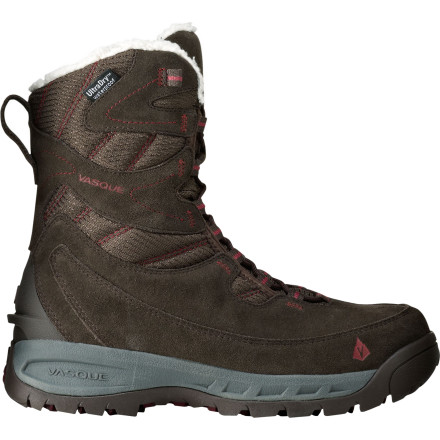